Who Is Stronger Iron Man Or Thor

Pretty Boy vs. Pretty Boy, which one will prove himself stronger?

Tag: who is stronger iron man or thor


Reading: Who Is Stronger Iron Man Or Thor

The scene is set: Iron Man has said something especially stupid to Thor, and Thor didn’t get the joke. They decide the only way to settle their differences is through an epic battle, demigod vs. god-complex, brains vs. Beauty… err, sorry. Brains against brute strength. That’s it. Who will win this throwdown?

To figure this out, let us first delve into each of their “powers,” and measure their relative strengths. 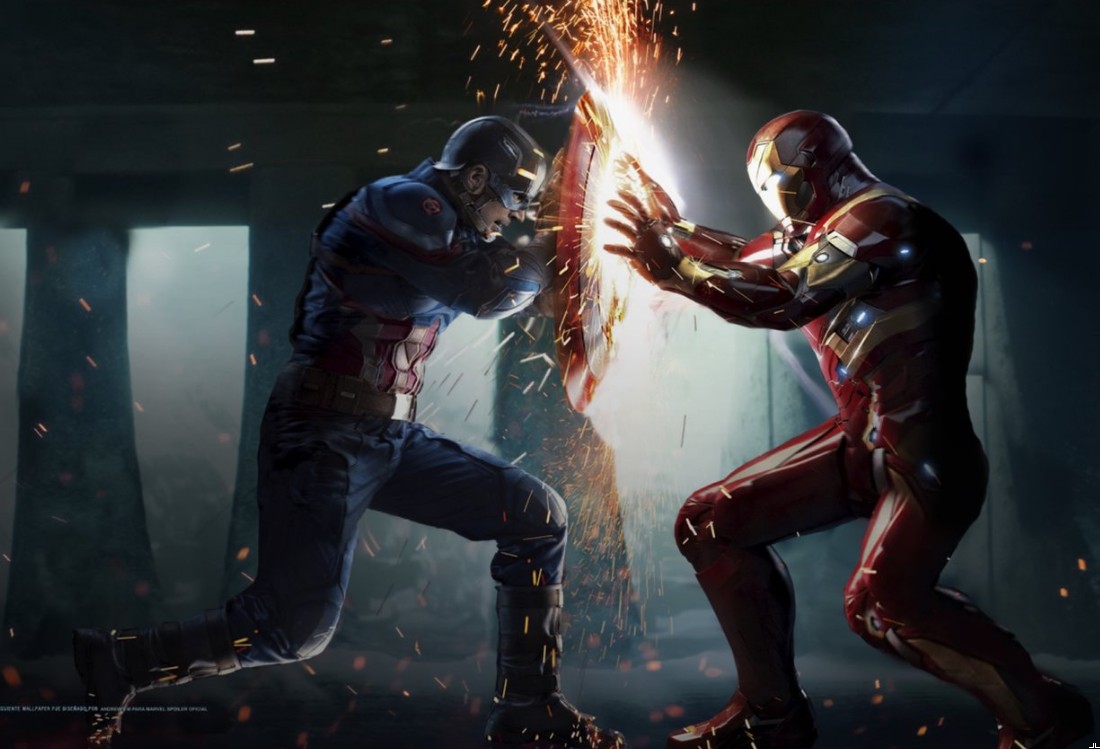 Iron Man, born Anthony “Tony” Stark, has no inherent powers. Not unless you count his natural talent for building things, which was fostered from birth by his genius father, and likely a fantastic education growing up.

Using his giant brain (and equally giant ego), Tony builds his Iron Man suit from scratch. It is not actually made out of iron. Instead, a metal alloy only found in the Marvel Universe. This metal makes it light enough for any man to handle carrying around as a literal suit of armor. However, it is strong enough to fly through multiple concrete walls in a row with nothing more than a few scratches. Which brings us to another one of Iron Man’s powers: flight.

He achieves this flight through his trademark repulsor rays, located in the palms and soles of the suit. These help him push away from the ground, defying gravity. These rays are strong enough to be used as weapons as well. Throughout the suit are projectiles, explosives, guns, and almost any kind of weapon you can think of. There is no real evidence to say this, but I’m willing to bet there is even a mechanized toothbrush.

The suit can support the wearer from 1,800 feet below the sea all the way to 130,000 feet above sea level. Along with the repulsor rays there is a disruptor beam that can mess up any electronics Iron Man points it at, as well as really mess with an opponent’s body (such as causing their heart to beat erratically, mess with balance, or even short [31] [AR2] out the nervous system).

The Iron Man suit is a killing machine. Stronger than almost anything on Earth, faster than almost anything on Earth, and the man in the suit, Tony, is smarter than most things on Earth. That’s a pretty telling sign that he is likely more powerful, overall, than most things on Earth as well. This is even before you consider that the suit is powered by his Artificial Intelligence friend, J.A.R.V.I.S., whose wit matches Tony’s, and can help the human watch his own back.

Thor, also known as the Odinson (among many other names) is not human. Hailing from Asgard, a magical and powerful world much different than Earth (or Midgard, as the Gods know it), Thor is superior to any human in strength and endurance. He also is more resistant to injury, able to survive wounds that would maim or kill a human with relative grace.

Asgardians are known to be a warrior-race, and as the son of the King of Asgard, Thor has even more training than most. He is well versed in hand-to-hand combat, swordplay, and can throw weapons with pristine accuracy. He is also inherently stronger than any human, and faster. Although he isn’t necessarily known for his intelligence (especially when compared to his Avengers friends), he has hundreds of years of education, experience, and isn’t as dumb as he may seem to be.

Most of his vast power comes from his prized weapon, Mjolnir. This war hammer was forged from a magical metal, is only able to be wielded by those it deems worthy, and can control the weather. As the official god of thunder, this is where he gets his abilities. Using Mjolnir, Thor is even able to fly by spinning the hammer around like a helicopter’s blades above his head. The hammer is also able to align with his lightning powers, and together they are basically unstoppable.

Without the Iron Man suit, Tony would be dead before we could blink. With the suit, he is slightly less strong than Thor is. According to the official Marvel pages, in fact, Thor barely beats out Iron Man in durability, energy, speed, and strength. He excels quite a bit over Iron Man in fighting ability. The only true advantage Iron Man has is his mind, not just in measurable intelligence, but in on-the-spot genius as well.

Using that big, beautiful brain of his, Iron Man would likely last for a while in a fight with the demigod. He might even be able to figure out a way to run away.

Without turning tail, there are only two possible outcomes. The most likely outcome would be for Thor to completely demolish him. Or, if Tony is lucky, he could maybe talk Thor into a truce somehow. His mouth may have gotten them into this mess, but it’s his best chance of getting out of it unscathed.

Tag: who is stronger iron man or thor